This is the list of patches available for CutTheCord. Have an idea? Open an issue, and I'll get to work. PRs are also welcome!

The patches with bold names are the ones I'm most proud of. 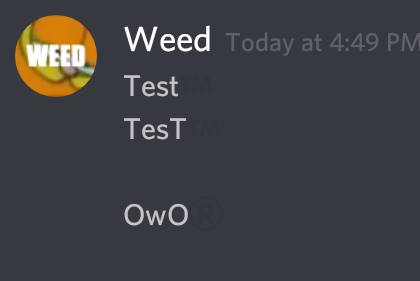 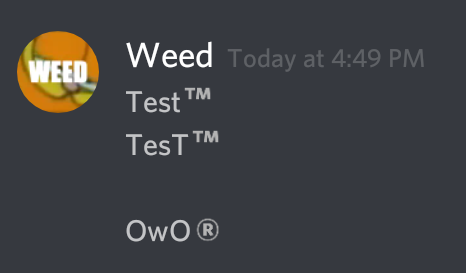 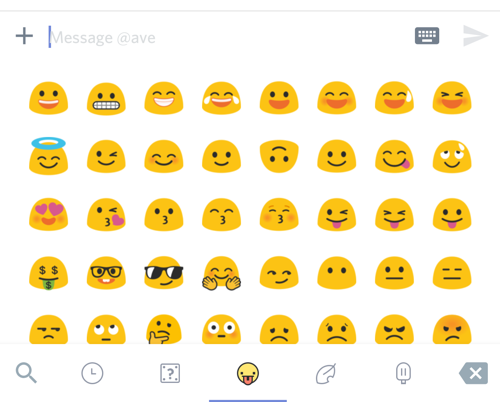 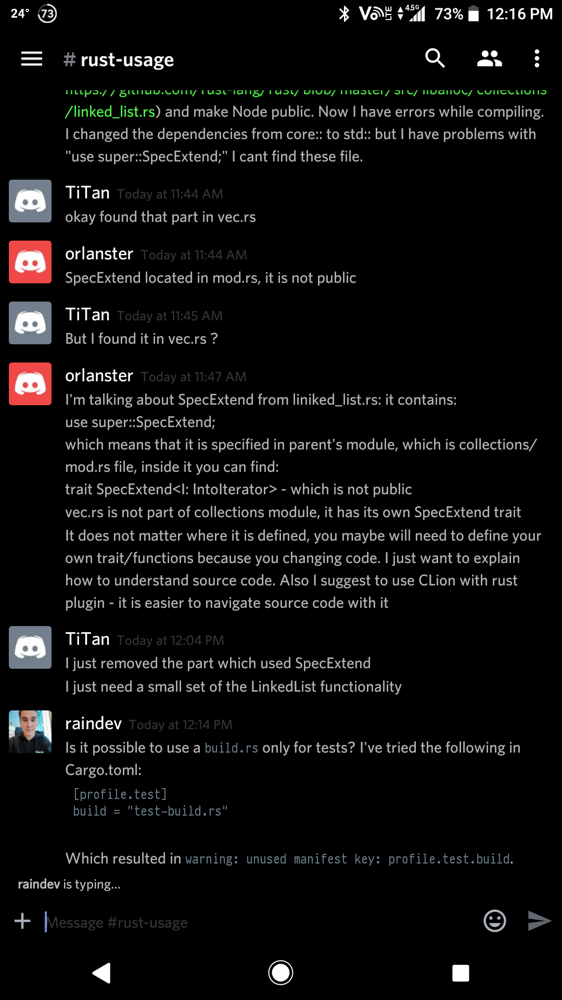 (square avatars are not a part of this patch, scroll down to squareavatars if you're looking for them) 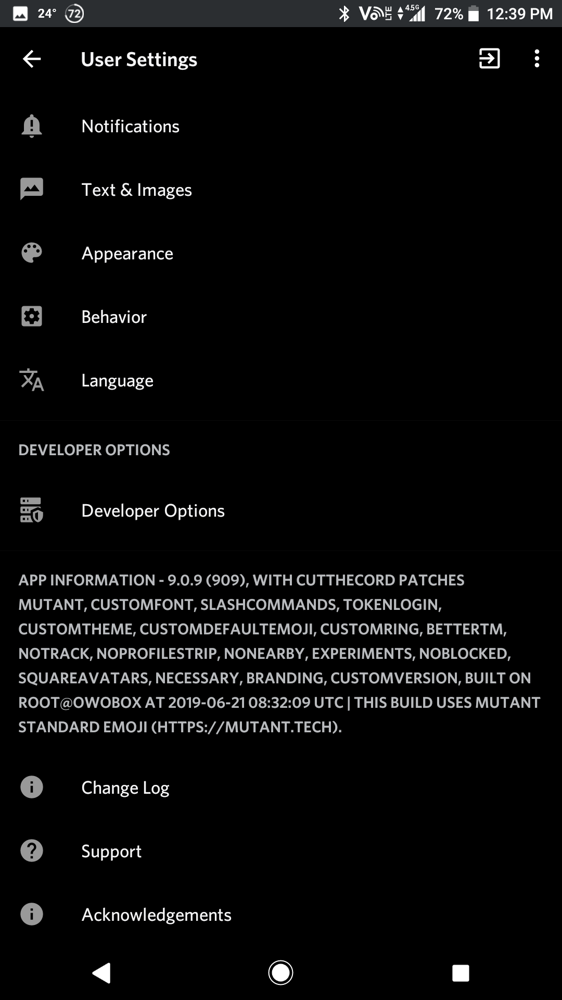 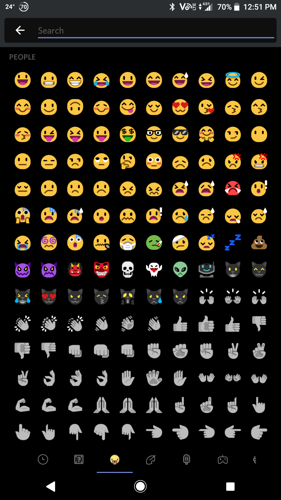 (pitch black theme is not a part of this patch, scroll up to customtheme if you're looking for it)